Another exciting day was had by all on our tour as we once again gazed upon some amazing scenery, gained new knowledge about the history of Ireland, and felt the warm embrace of Ireland's people and the friendship and laughter of our own group of fellow travellers.

Today we travelled through the fishing ports of Dungarvan and Youghal on our way to Cobh, the small but quaint town last seen by many of the Irish folk who left the Island on the maiden voyage on the ill-fated Titanic.

I do want to apologize for my lack of skill as a blogger.   I keep coming up against my own illiteracy with regard to how to get information from one place to another.  I will get pictures on this site as I am able.

To continue on... our visit to the Titanic Museum was quite interesting.  Each of us was given the name of a person who left Ireland on their way to America on the Titanic.  The Titanic had stopped at three different locations before heading to America.  Dungarven was the White Star Line for boarding the Teaser that took passengers to the cruise ship.  Dungarven was the last port call of the three.  Over 200 people left Ireland that day.  At the end of the tour we consulted a computer in one of the display rooms to see if the passenger we were assigned to lived.

I was Mary McGovern, 22 traveling along in 3rd class.  I did survive.  Speaking of third class there was a stark different between the classes, each having their own deck.  As the picture that I download eventually will show the 1st class folk rest in the most beautiful rooms, they had access to a swimming pool, recreation facilities, delicious food, and the list goes on.  Not so for those in third class.   As I listened to the description of the Titanic and the amount of money spent to create this large hotel on the water, it made it even more unbelievable as we sat and watched, in the final leg of our tour, how the ship sunk....and with it hundreds of lives and years and years of labor, tens of thousands of dollars, equipment ..... 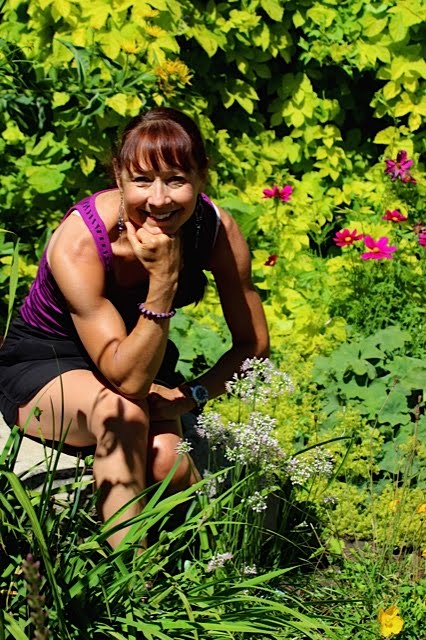 Join me on the swing